I hope you’re having a great weekend and are ready for the latest episode of The Veil. If you’ve missed out on any of the previous chapters, you can catch up here.

Carol’s screams roared through Michael’s brain and with them came incomprehension. He refused to accept the idea that what his eyes were seeing was in any way real. It had to be a shared hallucination of some sort. He couldn’t admit that the man standing over Carol with the yellow eyes was the demon, Jack, that both Carol and Sarah had spoken about during their respective sessions with him.

He’d theorised that Carol had latched onto Sarah’s delusion and made it her own warped version, but now that he was experiencing the same hallucination, all his theories were being turned upside down. Was he crazy as well? Had insanity all of a sudden become something you could catch, like a virus? Had he somehow latched onto their delusions? Was this all in his mind? Was he now the one who would end up in what Sarah termed ‘the loony bin’?

“Would you please just stop,” the man he assumed was Jack, moaned. “I’m trying to concentrate, and those ridiculous questions are distracting me. All will be revealed in time, Doctor. Now if you don’t mind …” Jack turned back to stubbing out cigarettes on Carol’s bloody stump.

Sarah’s reaction to the situation was the most shocking of all. She quietly sat on the couch, with her feet propped up on the glass coffee table and scowled. Didn’t she see what he was seeing? How could she be so calm? The love of her life was dead. Carol was being tortured, and she just sat on the couch with her feet up. None of it made any sense. This wasn’t the Sarah he knew. Was she used to seeing this sort of thing? Had she become so jaded that she didn’t feel any empathy for Carol’s plight? His mind felt as though it was about to turn to mush and the pancake he’d partially eaten for lunch made its way up from his stomach and exploded out of his mouth, depositing itself on the tiled floor.

Bael lay trapped in darkness, unable to speak, or see, feel, or think. It was as though he’d ceased to exist. He was nothing more than a useless speck in the void. He wanted to scream but found himself unable to do even that. It felt as though hours turned to days, and days turned to weeks. There was no way to tell how long he’d been left in the dark, in the nothingness.

A sudden flash of light almost blinded him. He blinked and tried to focus on the faces looming over him. He realised that one of them was saying something, but he couldn’t hear the words. All he could hear were his own screams.

Once he stopped screaming, he noticed that one of the faces looming over him was one of his own. He watched as blood dripped from his severed neck.

His tormentor grinned and waved down at him as darkness seeped slowly into the periphery of his vision. He was back in the inky blackness, unable to hear his own screams or feel the loss of one of his heads or whatever other limbs had been severed. He waited in the nothingness, not knowing what was being done to him and unable to stop it.

What did you think?

Please remember that these chapters are posted as I write them and have not been edited. This is the first draft of The Veil. You get to have your say about where the story is going and what you like or don’t like. So let me know. Have your say!

If you haven’t already done so and would like to have each episode delivered directly to your inbox as I write and publish them, please hit the subscribe button. 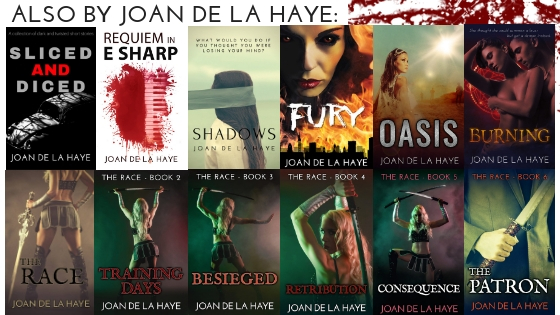 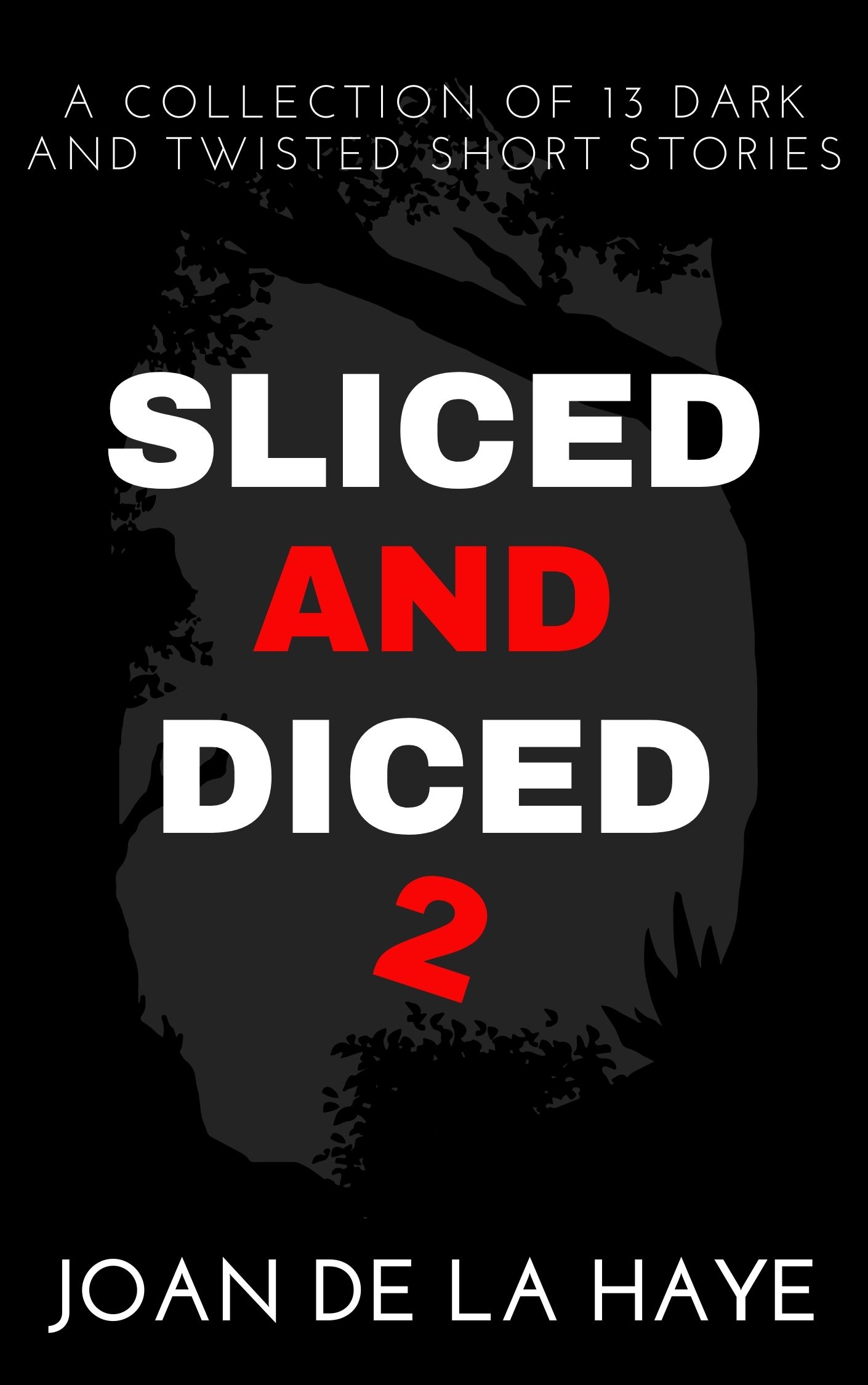